A TWICE member has recently sent people into a frenzy at Milan Fashion week for her breathtaking visuals. Continue reading to find out who she is.

On Sept. 22 (local time), the third day of Milan Fashion Week 2022 in Italy took place. The event commenced on Sept. 20 and will run through Sept. 26. Several well-known designers from Versace to Fendi are presenting their collections and setting the tone for next year’s trends.

One of the several K-pop idols spotted at the event is TWICE Sana, who watched the Prada Show. The “Talk that Talk” singer is known to have modeled for luxury brand Prada multiple times in the past. 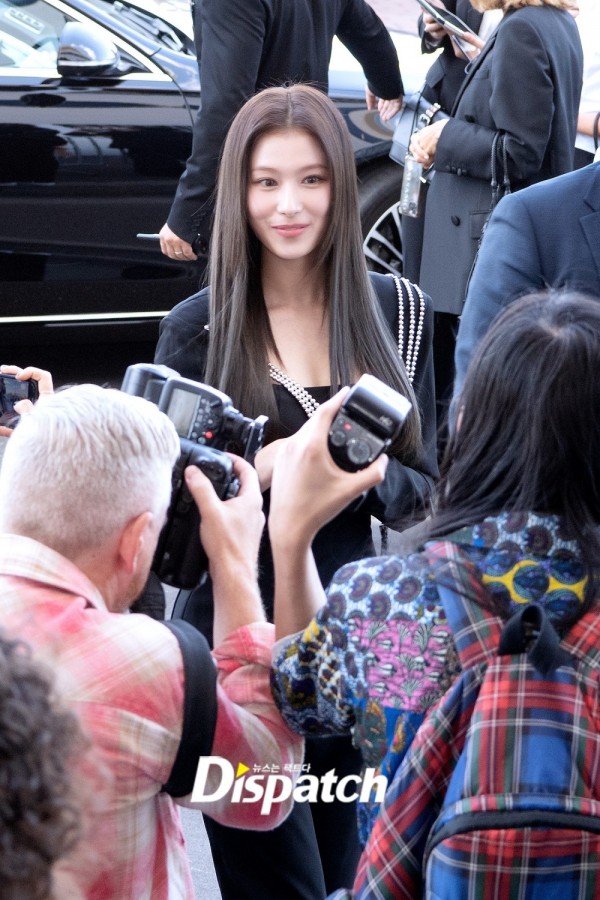 Before the fashion show began, a huge crowd gathered in front of the venue to see the attendees arrive. Once Sana came out of the car, she was greeted with loud cheers. People screamed louder when the artist faced them and gave them a sweet smile while waving. 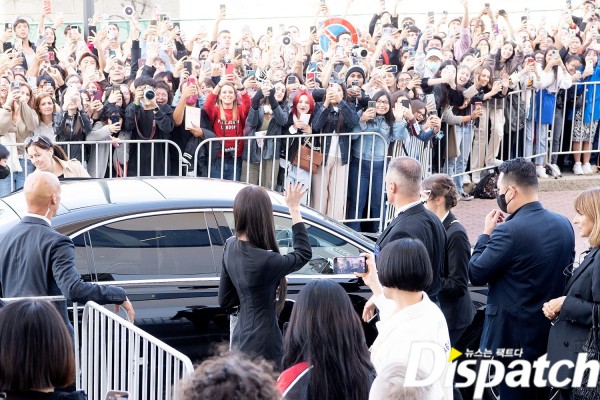 At Milan Fashion Week 2022, TWICE Sana donned an ankle-length dress with silver pearls that adorned her chest from shoulder to shoulder. She completed her look by wearing a pair of green Prada heels and carrying a sparkly pouch from the same brand. Also, she wore her hair straight, adding more appeal to her overall look. 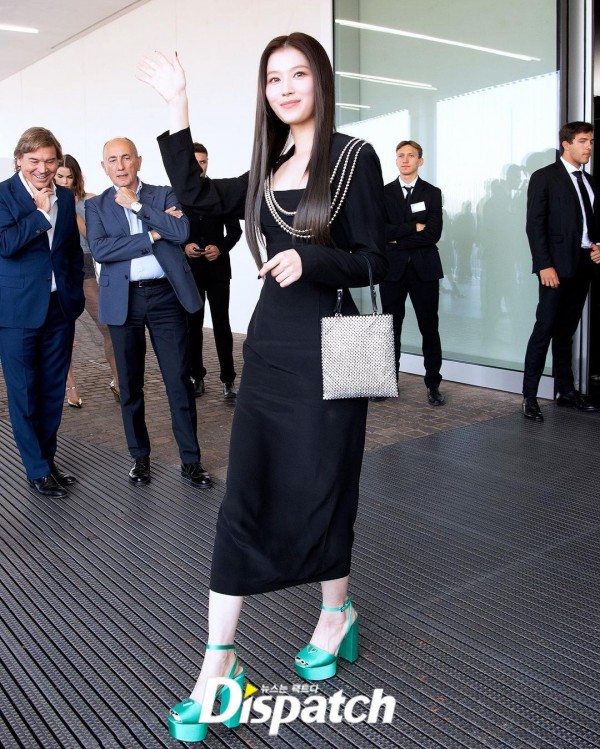 With Sana’s jaw-dropping visuals, who could blame the locals for being too stunned to see her. Even ONCEs (TWICE’s fans) couldn’t help but compliment the idol for her incredible beauty on Twitter.

SANA IS SO STUNNING

Inside the venue, it appeared like the female idol became one of the main attractions as she was consistently photographed and interviewed. 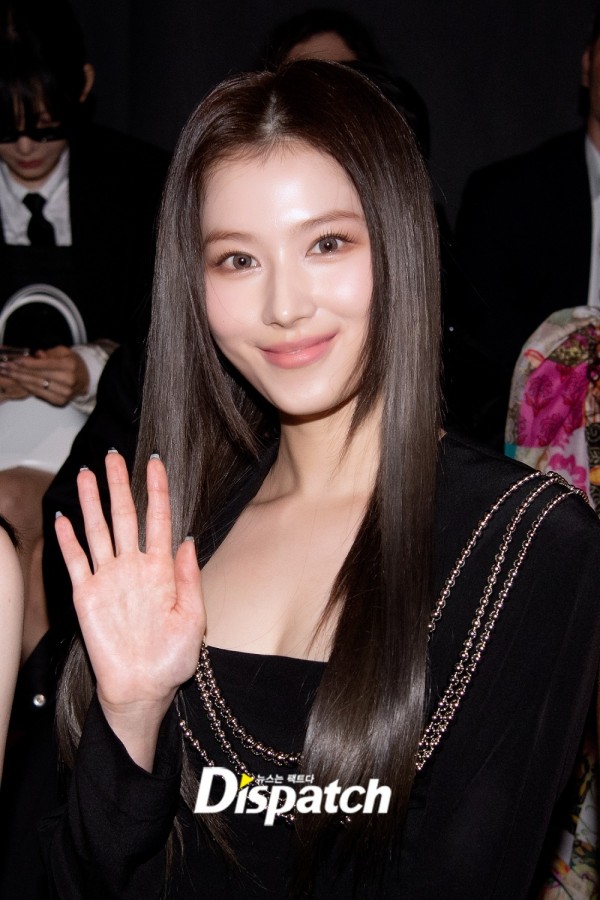 The Prada Show at Milan Fashion Week 2022 eventually ended, so it was time for TWICE Sana to leave the venue. As soon as she stepped out, she still received loud cheers from fans waiting outside. Fans were just as excited to see the K-pop star leaving as when she first arrived.

The crowd as Sana was leaving PRADASS23 show 🔥

YOU MIGHT ALSO LIKE: TWICE Sana Says That Something Changed About Momo after ‘TT’ Era and It Upsets Her

With many fans talking about Sana’s appearance at the fashion show in Italy on Twitter, the phrase “PRADA with SANA” is currently trending in the Fashion & Beauty category on the social media platform with over 169,000 tweets. 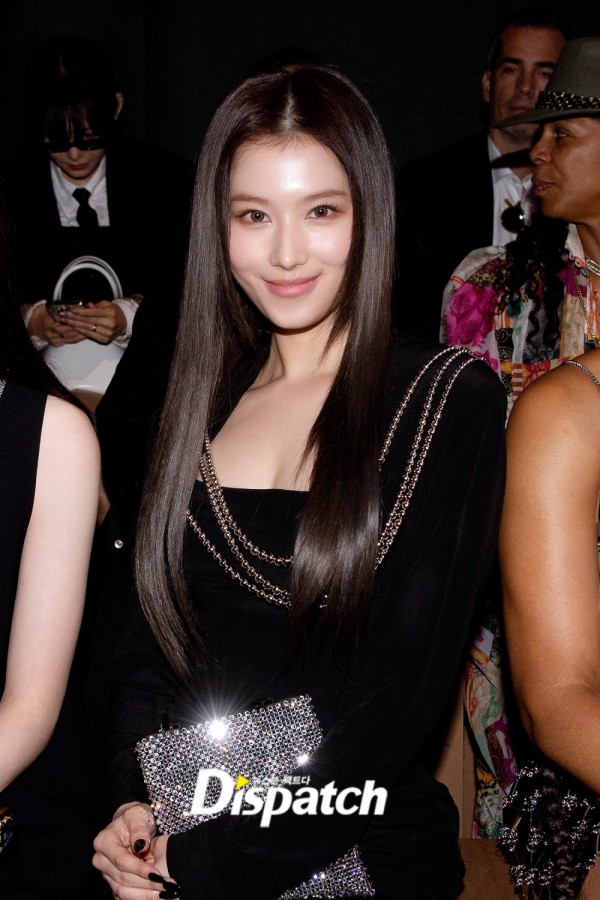 After TWICE Sana’s memorable attendance at Milan Fashion Week 2022, fans now hope this would result in the female idol becoming an official ambassador of the brand.

Completely overwhelmed by the response to Sana in Milan today. She did so well and had everyone wrapped around her finger. the

Waiting now for that ambassador title cause she really deserves it.

What can you say about Sana’s look at this year’s Milan Fashion Week? Let us know in the comment box below!

Last month, Sana participated in TWICE’s promotions for their 11th mini-album “BETWEEN 1&2,” which came out on Aug. 26. The album comprises the title track “Talk that Talk” and six B-side songs. 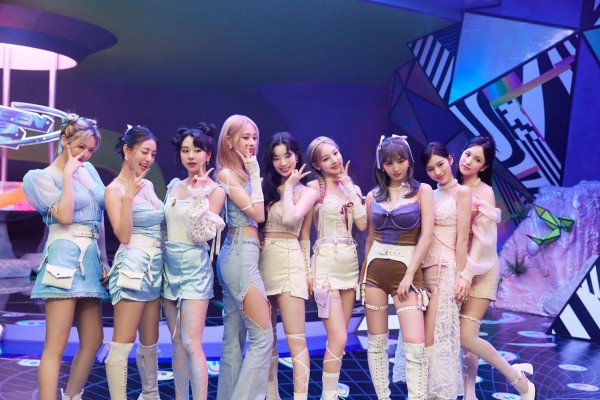 On Aug. 31, Sana appeared as a guest on the SBS Power FM radio program “Wendy’s Young Street,” which is hosted by Red Velvet Wendy. She was with her fellow TWICE member Jihyo.

Have you seen TWICE’s “Talk that Talk” music video? If not yet, check it out below:

For more K-Pop news and updates, keep your tabs open here at KpopStarz.